Description:
The addicting two player game Bomb It returns for a sixth edition! Place bombs and attempt to blow up all of your opponents in each level. This version brings new graphics, new modes and a lot more addicting game play! 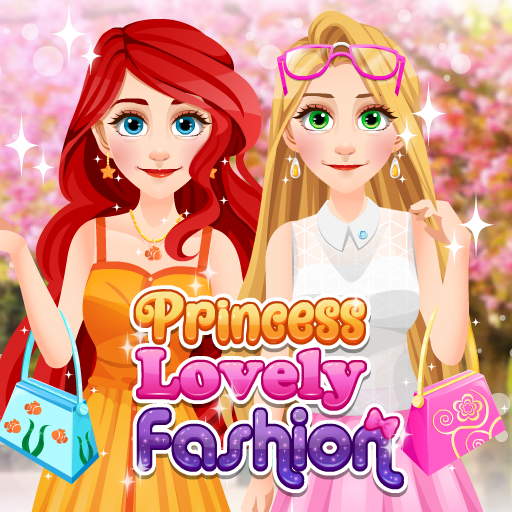 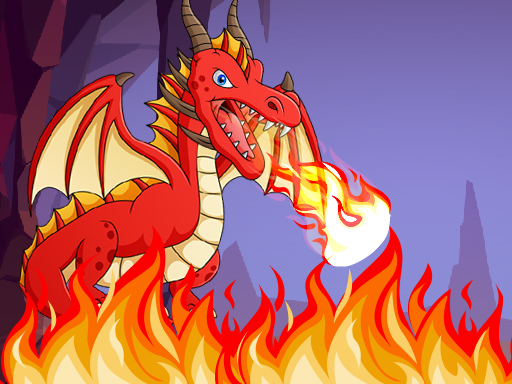 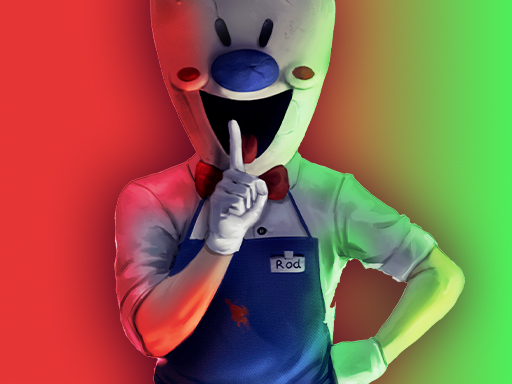 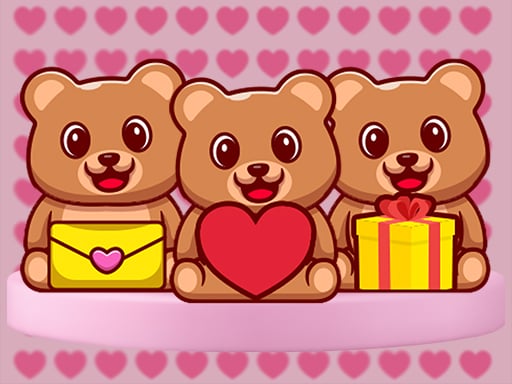 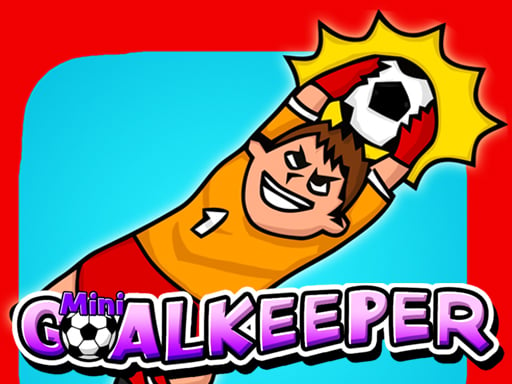 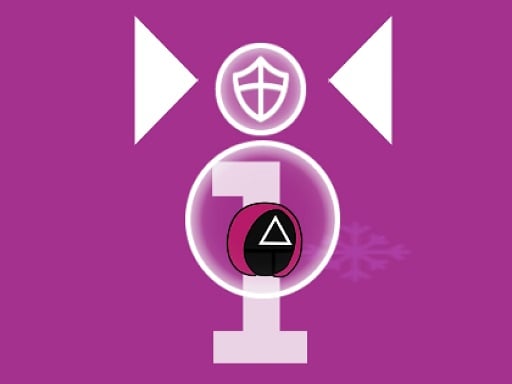 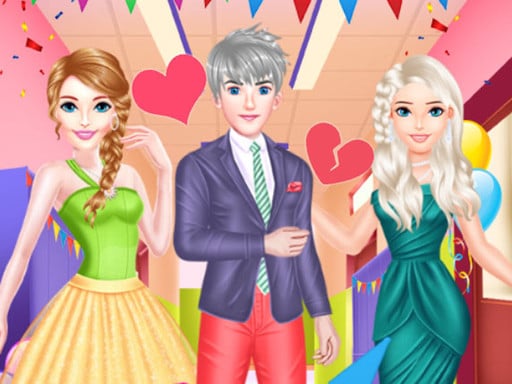 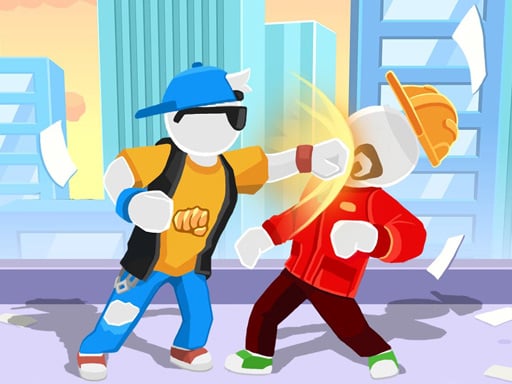 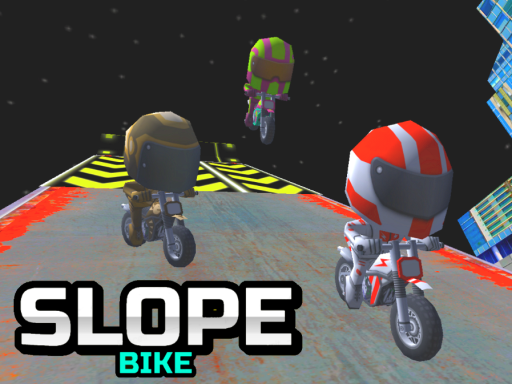 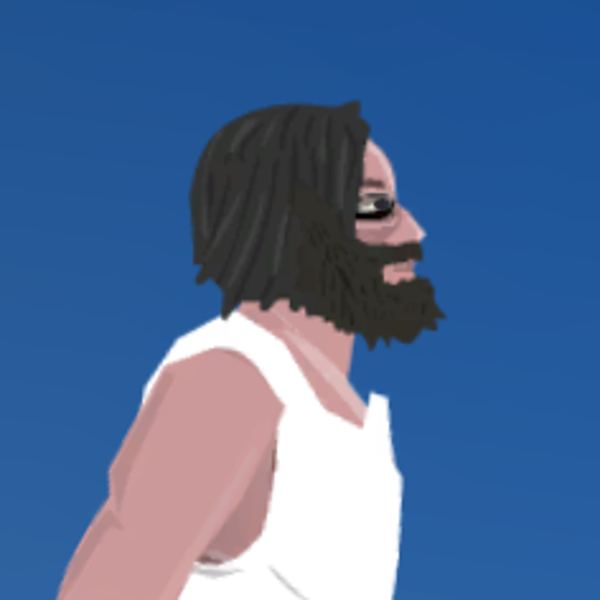 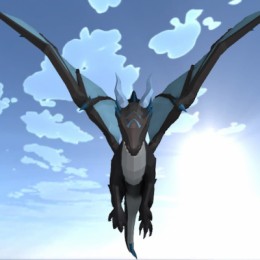 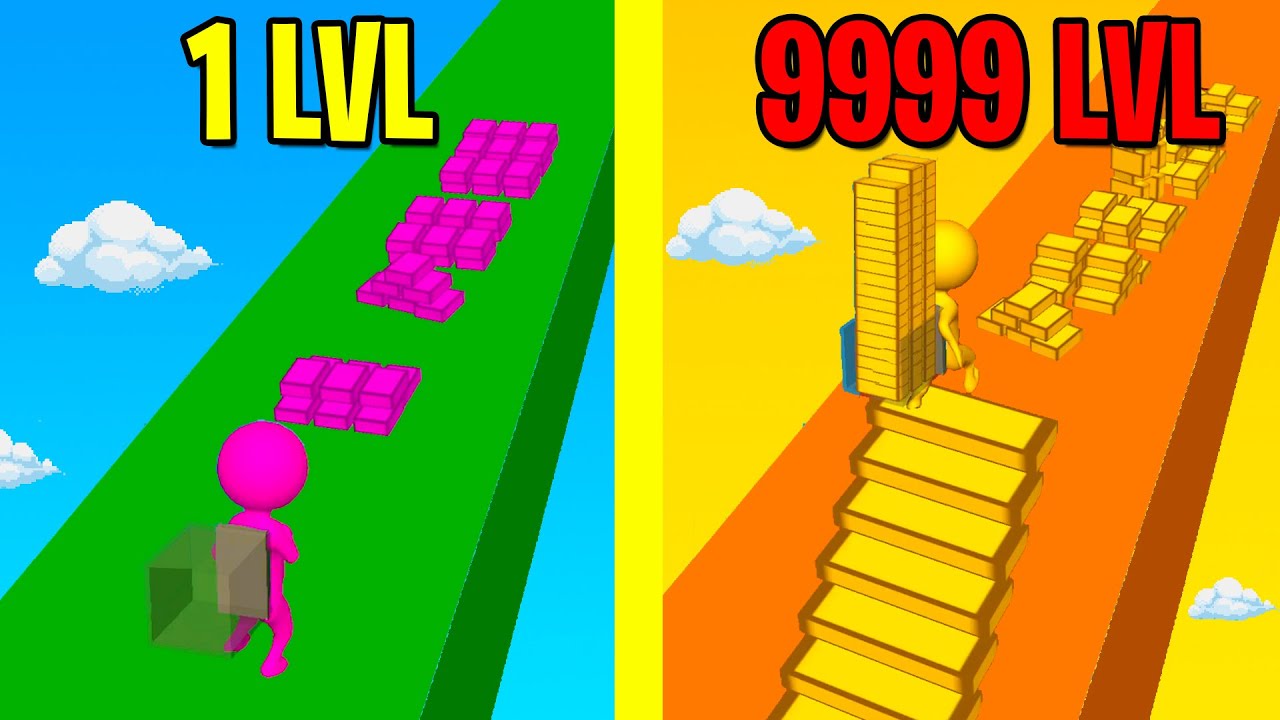 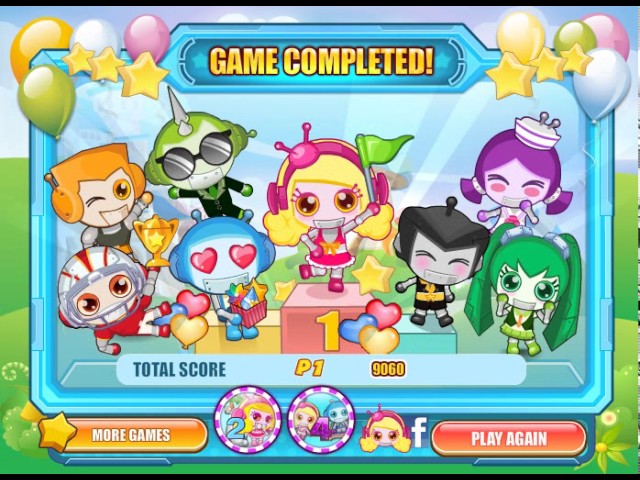 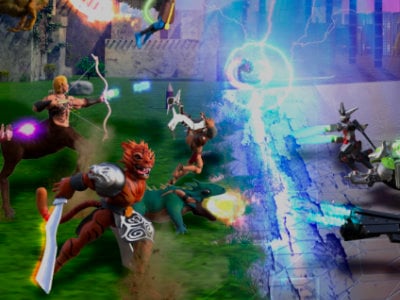 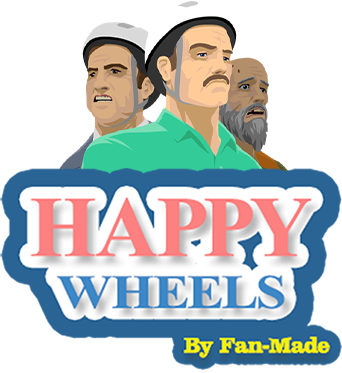 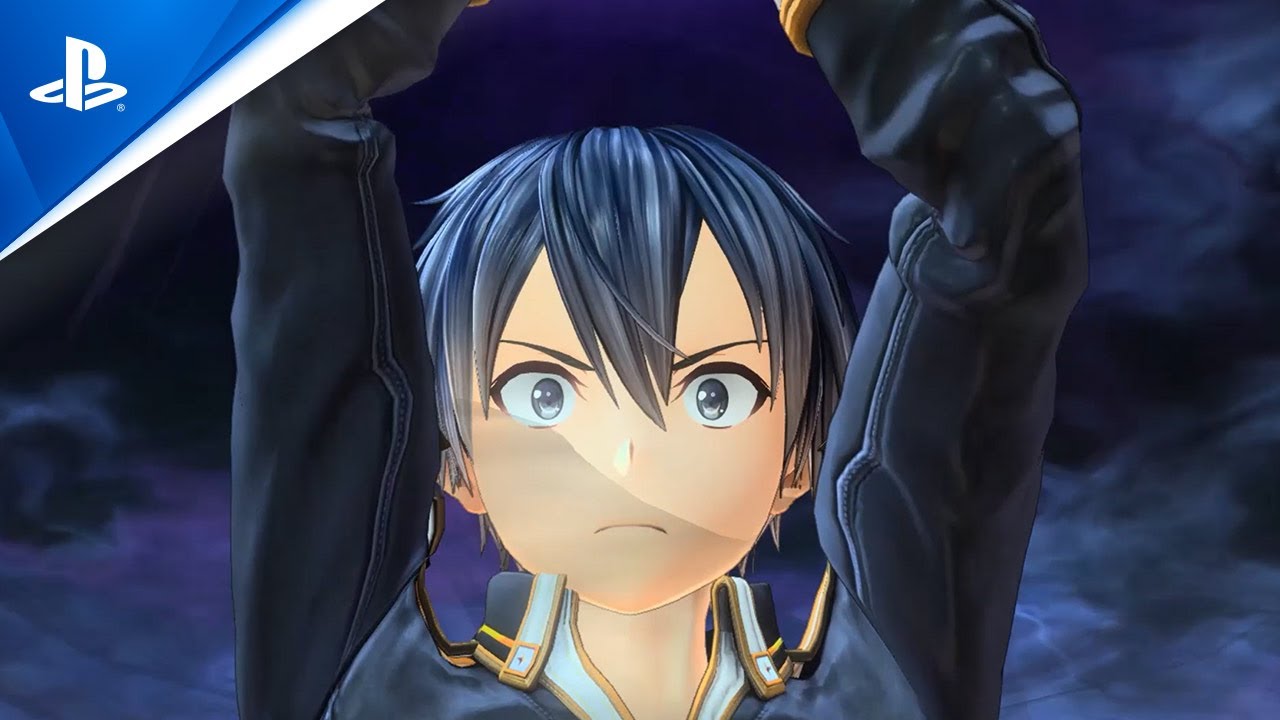